This no-strings-attached session will minimise your recovery time with scientifically proven treatments so you’re able to finally enjoy pain-free movement and activity again! (Valued at $149)

Imagine, In Under 60 Minutes You Were On The Path to Being Injury And Pain Free

Do you have an injury, back and neck pain or general soreness which prevents you from enjoying physical exercise? At Stride physio we look at primary and secondary causes of your pain to accurately diagnose your problem and give you a step by step recovery plan, so you heal properly in the fastest possible time frame.

Your initial consultation will be double the length of the industry standard. That way more money stays in your pocket as you quickly recover from injury and get back to being active and playing the sport you love. 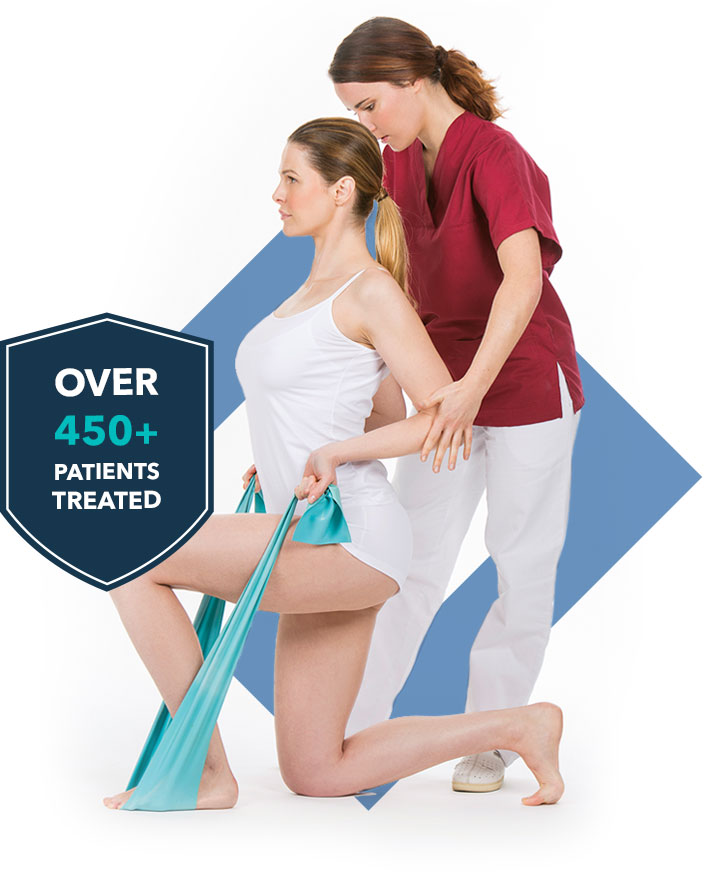 Unlike some clinics who rush you in and out, your consultation will be an hour long so you’ll have plenty of time to thoroughly discuss your injury and receive an accurate diagnosis. You’ll also walk away with a treatment plan tailored to your specific circumstances.

We will use a variety of treatment methods to restore muscle integrity and alleviate pain, such as soft tissue manipulation, strategic taping, mobilisation of joints and remedial massage. The wide range of techniques employed will target your problem from different angles to relieve pain and improve movement as soon as possible. 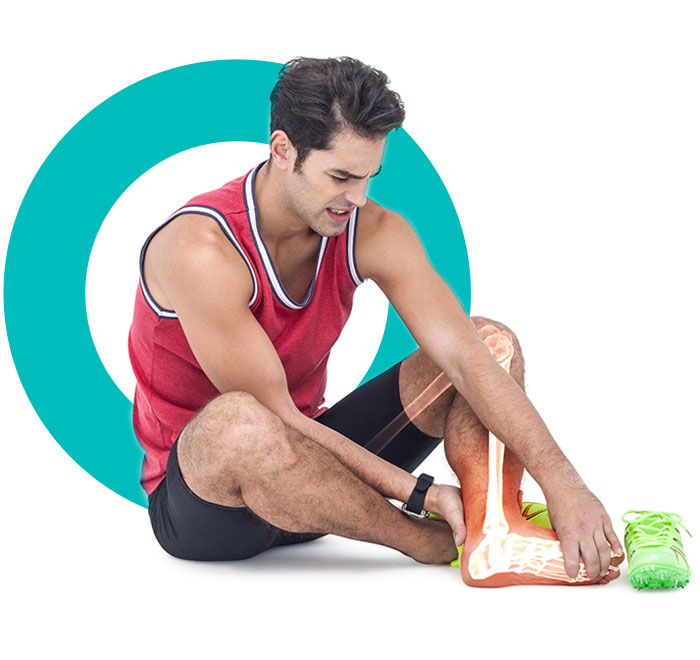 We aren’t one of those physios who makes you come in five times a fortnight, dragging out your treatment so you hand over hundreds of dollars every week. We focus on scientifically proven treatments which heal your injury properly, so you can wave goodbye to persistent injuries which never seem to go away.

You’ll be completely healed and finally get back to living the life you deserve. Imagine playing your favourite sport or going for your morning run without having to worry about pesky niggles or chronic pain!

Get $59 Physio/Podiatry Session.....And 10 Minute Recovery and as pe below.So You Can Finally Play The Sport You Love Without Injuries Or Pain Holding You Back (Total Value $149)

Get $59 Physio/Podiatry Session.....And 10 Minute Recovery and as per above changes. So You Can Finally Play The Sport You Love Without Injuries Or Pain Holding You Back (Total Value $149) 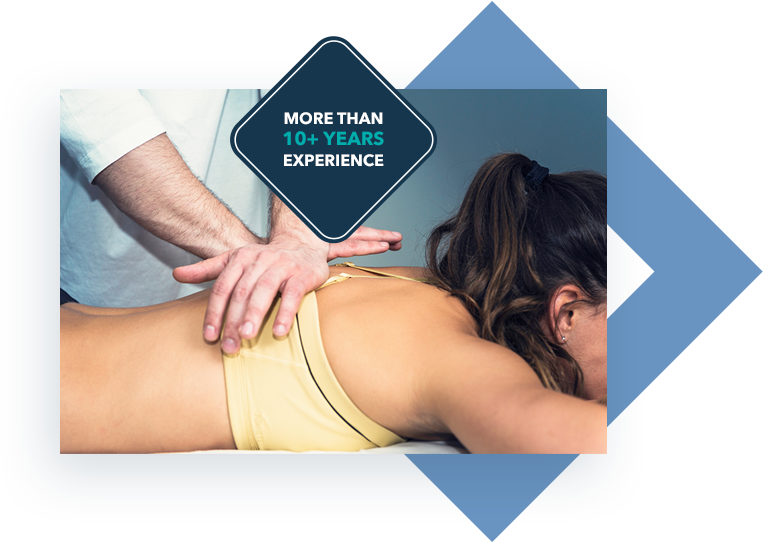 The internet is overloaded with dangerous treatments from untrained amateurs claiming to be experts. You might think it’s a good idea to self diagnose, however the reality is you risk using unsafe techniques which can cause greater pain and damage your injury further.

Why risk unnecessary pain and a longer recovery time when you could see a professional for $59 Physio/Podiatry Session? You’ll get expert treatment and peace of mind knowing you’re following an approved recovery program from a qualified and registered health professional. 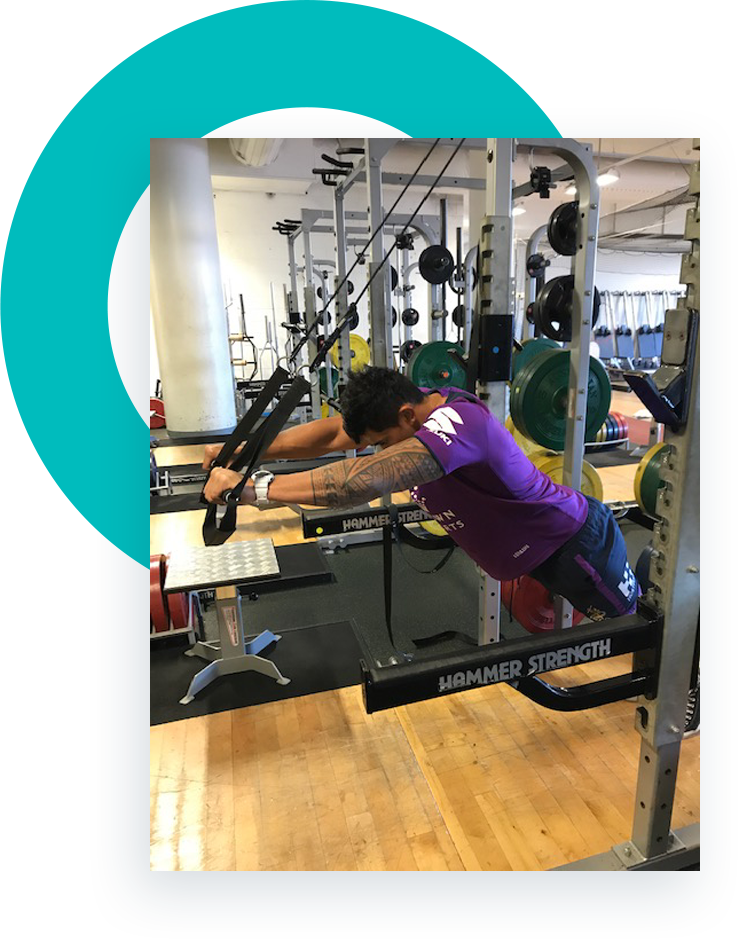 Chiro, Osteo Or Physio – Who Should You See To Give Yourself The Best Possible Chance Of Recovery?

While Chiropractors focus on spinal and neck manipulations, Osteopaths take a holistic approach and focus on the body as a whole. Unlike either of these, however, physio is an evidence-based clinical health science – we only use treatments which have been proven to work through extensive research.

There is a lot more to physio than giving a massage. We diagnose, manage and prevent movement problems. We can hone in on your affected muscles and use a range of established techniques to improve your range of movement, reduce pain and give you the best possible chance of recovering from your injury.

Get $59 Physio/Podiatry Session.....And 10 Minute Recovery and as per above changes. So You Can Finally Play The Sport You Love Without Injuries Or Pain Holding You Back (Total Value $149)

Get $59 Physio/Podiatry Session.....And 10 Minute Recovery sessionSo You Can Finally Play The Sport You Love Without Injuries Or Pain Holding You Back (Total Value $149)

Case Study: Dave Presented With Hip Pain And After 2 Weeks Was On The Path To Full Recovery 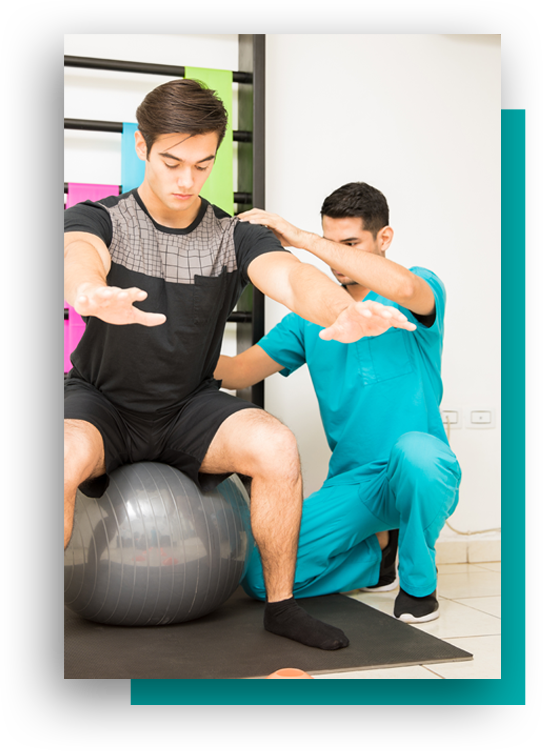 Dave presented with pain in his right hip. It had presented gradually over a few weeks however was more noticeable following a hill focused cycling session he completed as part of his training for a half iron man competition. This issue was affecting not only his ability to train however he reported day to day a nagging, persistent ache around his right hip/buttock region.

He was seen for treatment around the front of his right hip on a number of occasions over a 2 week period as ‘over-activity’ was identified in a number of muscles in this region. The key driver for his symptoms was identified as his glute tendon and a key link was established with Dave having been cycling on new time-trial bike effectively changing his pelvic/hip biomechanics when cycling. The biggest catalyst to improvement for Dave over the term of his treatment was his diligence in completing a prescribed rehabilitation/strength program- the key in any tendon related issue!

He has since left our care with no pain and complete resolution of his pain. He his now increasing his training loads and looking forward to completing his half iron man event in the coming months! 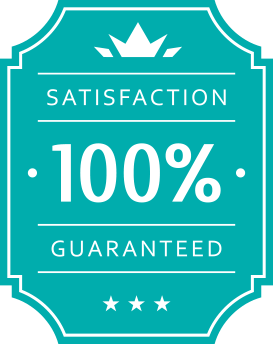 100% Satisfaction Guarantee Or We’ll Pay For You To Go To One Of Our Competitors For FREE!

We are so confident in our ability to provide you with the best solutions and programs to rehab your injury, we guarantee it. If you are not happy with our services during your initial assessment, and we cannot provide you with the right solutions to repair your injury, then we will organise a new physio for you and pay for the initial consultation (up to $100). No questions asked. 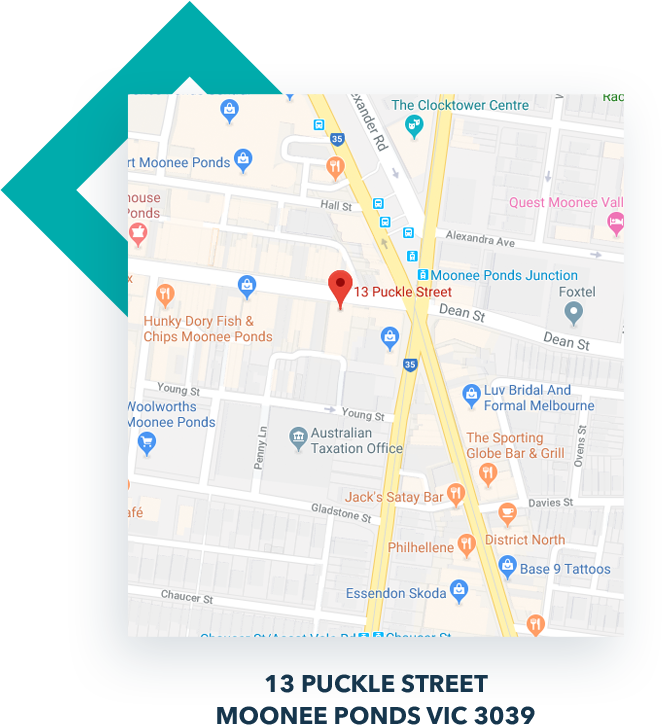 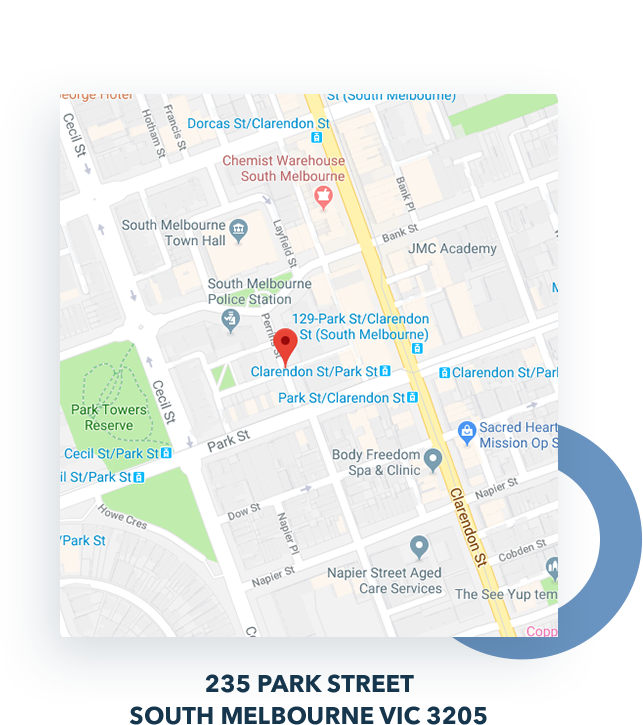 Hear What Some Of Our 450+ Clients Say About Us…

Chris and the team at Stride Physiotherapy and Health Group were great! At my initial consultation they provided complete clarity and quickly instilled certainty around what to expect for my injury management. They acted less as an advisor and more as a coach in empowering me to tackle my injury head on. I couldn't recommend their services more.

Suffering from debilitating back pain or shoulder injury? Does your hip feel like it’s a rusted up old hinge? Is your neck so stiff you can’t even turn left? Not sure how to get yourself back to 100% so you can continue on with your life stress-free?

When you book your your $59 Physio/Podiatry Session with one of our physiotherapists, we won’t just give you a quick answer and send you on your way. We’ll take the time to understand your body, your lifestyle and the extent of your injury and concerns so we can formulate a clear path to eliminate your pain for good.

Plus, when you book in for session today, you’ll leave with your very own tailored “10 Minute Injury Recovery Program” (Valued At $100). The program will kick start your recovery, putting a stop to pain and weakness in 2 weeks using evidenced based rehab exercises you can complete in as little as 10 minutes a day. This will put you on the path to recovery and let you get back doing what you love without the frustrating pain or injury.

You must be quick, though, as these $59 Physio/Podiatry Session are strictly for a limited time. So claim yours now and we’ll contact you shortly to organise your first session.